20 Questions in 2 Minutes is our series of interviews with Management Council staff members. This week’s guest is Andrew Tompkins, Director of Member Services. 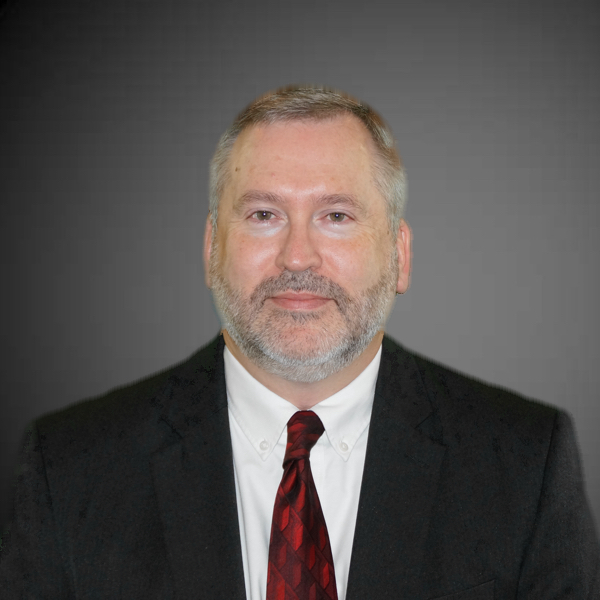 It might be a tie between hot caramel and hot fudge. I am picky about hot fudge. I paid for college working in an ice cream shop in Canton where we made hot fudge from scratch.

I’m really happy being where I am, but my wife would say Hawaii, even if we couldn’t really afford to live there. She says that living under a bridge in Hawaii is probably still better than living anywhere else.

I don’t remember the last book I read other than 7 ½ Lessons About the Brain, which I liked. My wife brought home Obama’s autobiography, but I haven’t had a chance to read it.

Check my blood sugar level. I don’t necessarily have to, but it helps me track my progress.

I’m an Eagle Scout, and my son is an Eagle Scout, so we spent a lot of time together camping and stuff before he graduated from high school. My daughter is two years younger than my son, and I wanted to spend quality time with her, too. So, for two years I drove her high school band equipment truck to football games and such. It was a lot of fun! When we would arrive at away games, I would just grab the ladder and walk right by the ticket takers, and they would never question me. So, for two years, I was my daughter’s marching band roadie and got into football games for free.

I watched it on tv, but it would have been cool to be in person for either one of Obama’s inauguration days. Once when my kids were little, we went to Washington DC for July 4th fireworks—along with a couple hundred thousand other people—so I can somewhat imagine what the atmosphere must be like for an inauguration event.

That’s a hard one for me to answer because I always viewed myself as a jack of all trades. I do a lot of projects around the house. Not so much because I am good at it but more because I am cheap and hate to pay people to fix things that I can do myself. Plumbing, electrical, tile floors, hanging drywall, that sort of stuff.

An airplane, a pilot, and fuel.

Typically, a meal, especially at holidays. It’s a little awkward for us these days because my daughter works a different shift. When my son is getting off work, she’s getting ready to go to work.

I don’t remember any. They probably thought I wouldn’t listen anyway. I would say I learned a real sense of service from my parents. They were the kind of people who were always volunteering and pitching in without being asked.

Long story. My first career job after college was with SPARCC and I was there 11 years. I then became the director of technology in the school district I lived in. Near the end of 1999 a person I had worked with at SPARCC told me that the MC restructured and was looking for a CTO and my friend thought I would be good fit for the job. He recommended me, and that lead to an hour-long phone call with the CEO. I had enjoyed my time at SPARCC, I’ve always felt the OECN plays a vital role in K12 education, and I thought this opportunity with the MC sounded interesting and challenging. When I went home and told my wife about the conversation, she looked at me and said, “So we’re moving?” I guess I don’t have much of a poker face. And that’s how I got here.

I would tell my 13-year-old-self to work harder in school and take it more seriously. School came easy to me, and I sort of floated through high school and finished near the top of my graduating class. When I got to college, I realized that there were a lot of people who learned more in high school than I did—their curriculum was more rigorous. I went to college with the thought of becoming a metallurgical engineer, but it wasn’t the right fit and that reflected in my grades. After my freshman year, I switched schools and majors. I switched to computer science because I really enjoyed it, and it made a lot more sense to me than chemistry or physics.

Alive, healthy, and enjoying retirement. Maybe under a bridge in Hawaii. You never know…

I do, when I remember. LoL.

I don’t really have one, other than to keep waking up each morning.

About 15-16 years ago, ITCs were purchasing internet bandwidth from the Ohio Department of Administrative Services and they were paying $128 a megabyte. That price point became a real challenge for ITCs, so we got permission from the Ohio Department of Education to do a Request for Proposals for internet access. Around a dozen companies responded to our RFP, and we ended up with a price that was about $42 a megabyte, which was a third of what ITCs were paying previously. I facilitated this RFP process, and that was the beginning of the Management Council being in the internet service provider business for ITCs. For comparison, today’s cost is less than a buck per megabyte. The change in what we pay and how much bandwidth schools use is mind boggling.

Completing something and have it actually come out the way you perceived it at the beginning. And not losing a limb or anything.

The people I work with. They are what I will miss most once I do retire. Free shirts are a nice bonus, but absolutely the people.

Back to What’s New